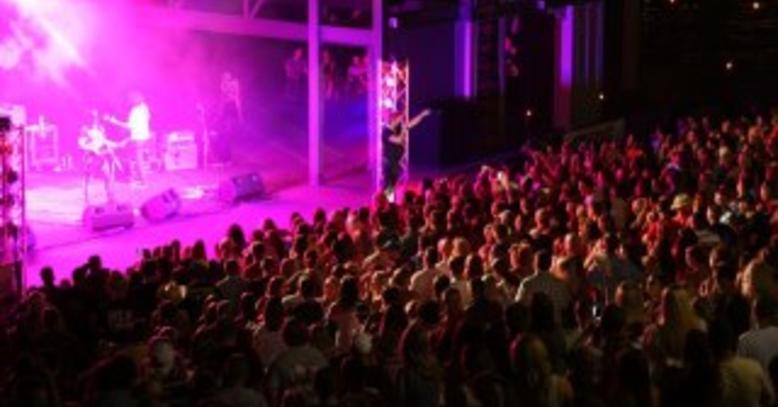 About Rock on Water 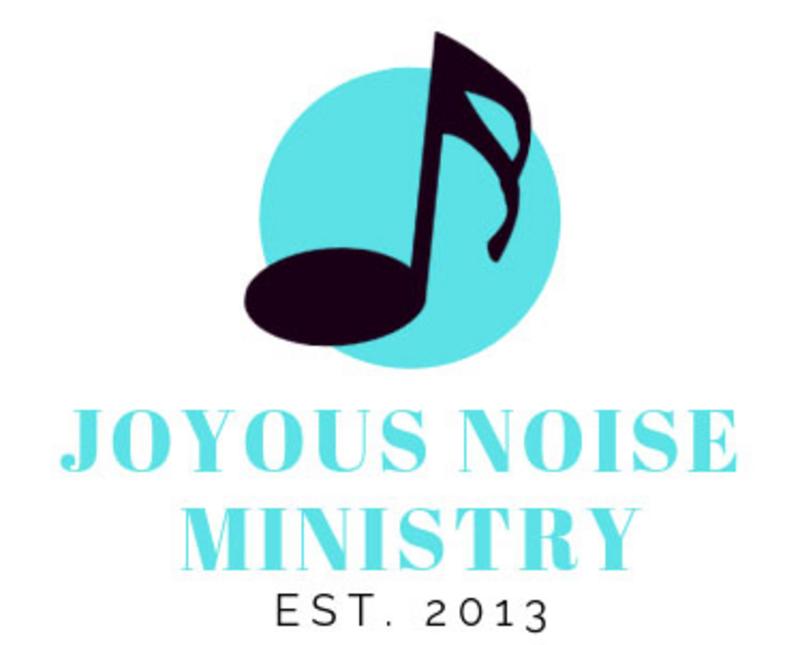 Rock on Water was a dream of promoters Scott Shireman and his wife Nancy.  The two had often discussed the possibility of a Christian Music Festival to be held yearly in the Southern Indiana area.

The two decided to form an independent music ministry called "Rock on Water" in January of 2013 and through the blessings of GOD and help from volunteers and sponsors the very first Rock on Water was held on September 8, 2013 in Jeffersonville, Indiana with over 5,000 people for the first year!  Now in it's fifth  year it is growing better and bigger than ever!

DUE TO DECISION OF THE CITY OF JEFFERSONVILLE WE WILL NOT BE ABLE TO HAVE ROCK ON WATER 2020. SEE YOU IN 2021

The Power of Music